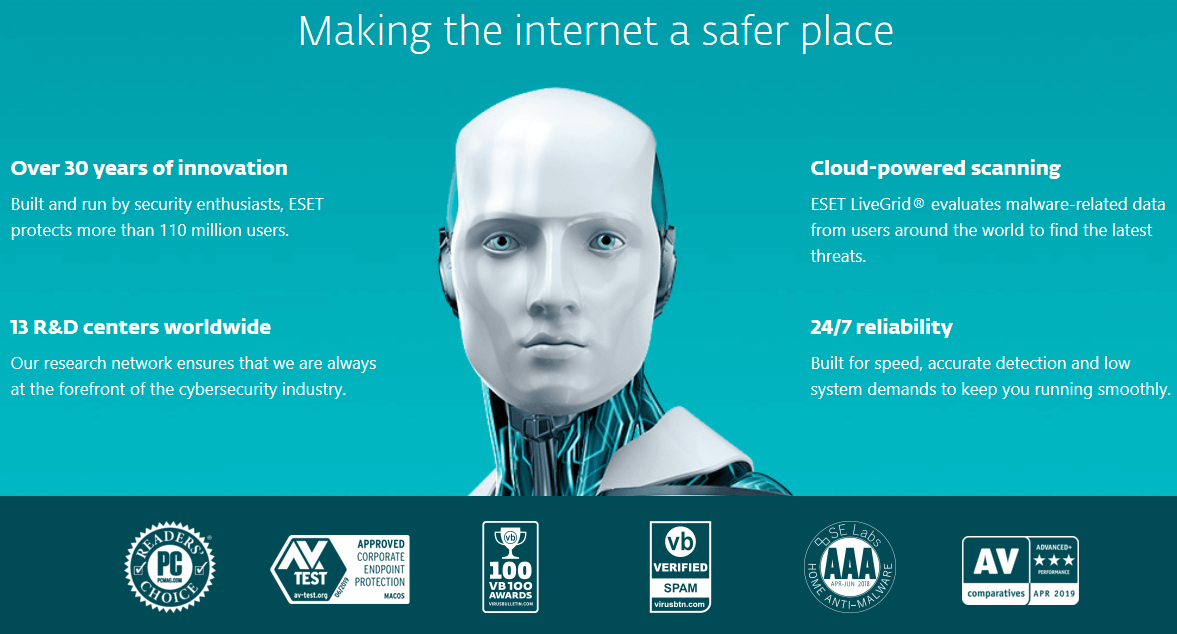 In addition to including one of the most formidable virus-destroying engines on the market, ESET includes a whole wealth of online security tools. These include phishing protection, which monitors and protects against imposter websites’ attempts to steal users’ identities. It also includes intelligent cloud-powered scanning, which checks systems files against a whitelist powered by the ESET Live Grid® file reputation database.

ESET’s scans cover local drives, network/virtual drives, and removable media, so everything running on—and attached to—your system is protected. Additionally, files are automatically scanned on open, creation, and execution. Users are also given the ability to change any of these default configurations.

Smart Security Premium comes with an email filtering component that allows control over all email protocols (including POP3, MAPI, IMAP, and HTTP). The email filtering component can also integrate with Microsoft Outlook, Outlook Express, Windows Mail, and Windows Live Mail and provides users with plenty of control as to what behaviors they would like to configure for emails found to be effective.

Gamer Mode is an essential feature for those who take gaming seriously. It is a feature that makes your gaming uninterrupted when the software is running, without causing any visible CPU usage or pop-ups that may be bothersome.

ESET’s firewall works like any other firewall, by being a gatekeeper between trusted and untrusted networks. This technology filters malicious outgoing and incoming traffic, being a shield for your network and computer.

Other notable features include webcam protection, parental control and password manager (available on the premium plan only).

At the time of writing, ESET does not offer a VPN service, device tune up or compatibility with iOS (iPhone).

During our Eset Antivirus review, we were relatively pleased by the interface and the dashboard that was OK to navigate. The “You are protected” sign tells you that everything is fine. For an average user, that’s all they need to know to feel safe.

Overall, ESET NOD32 has more features than you might expect for a pure antivirus app. Beginners can ignore the more advanced options and allow the program to do its work, but the real value here is for experts, who'll appreciate the Device Control module and ESET's extreme configurability.

In terms of performance, compared to most rivals, this antivirus puts a very light impact on the Operating System. With approximately 650 megabytes of hard drive space and 100MB of RAM in idle mode, Eset doesn’t require much computing power to work properly. In the Task Manager, it adds 2-3 processes. During our tests, the difference in performance with the antivirus on and off was +/- 10% at peak usage, which is a bit more than with Norton but still less than with most rivals.

While many antivirus programs offer a free version to their customers, that is not the case with ESET, at least not completely. This antivirus software is available for a 30-day free trial that allows users to try the full version of the program for free. But after that trial period, users have to pay for the service or not take advantage of it at all. It would be nice to see a fully free version with limited features the way that most companies have set things up.

As for the packages that are available in the paid program, users can decide if they want to protect one device or several devices. Both packages have the same features, with the multi-device plan costing slightly more per month in order to protect up to five devices. It is also worth noting that Mac and mobile devices are among the devices that can be protected with ESET.

ESET has been a part of the antivirus and firewall market since 1992. It was founded in Slovakia and is still headquartered in Bratislava but also has offices in the US, Canada, Australia, and other countries. These days it has a broad portfolio of products covering all the major platforms, and is used by 110 million customers all around the world.

According to The Better Business Bureau, ESET is certified and has the grade A+ in BBB rating.

Eset Antivirus achieved some impressive results in third-party tests ran by the world’s most recognized and respected companies. AV-Test reported that the antivirus discovered 100% of widespread malware. As for zero-day attacks, the results showed a solid 98% result (which is on par with the leaders of the industry).

AV-Comparatives tests awarded Eset with a rating of 98.5% for September 2018. In the 6-months test, it showed a protection rate of 99.1%. That put it on the 12th spot, but, again, the results are well above average.

SE Labs is another big third-party tester, and in their anti-malware test, Eset was ranked at #3 (only Norton and Kaspersky ranked higher).

There’s a knowledge base that the company has translated into various languages—including some less common ones such as Slovenian and Portuguese. It’s not the most comprehensive documentation that I’ve seen, but there’s more than enough to guide users through resolving most issues they are ever likely to encounter.

When it comes to Eset customer support, there is a lot of room for improvement. While the FAQ page is OK, actual telephone support has limited availability. Most support queries will be handled via Email or live chat.

ESET Antivirus gets good scores in lab tests and our own tests, and its collection of security components goes far beyond antivirus basics. It's not always easy to use, but experienced users should still appreciate its advanced features and low-level configurability. There are less pricey options out there, but in terms of quality, ESET stands among the best.
¿Busca más información?
Visite Sitio
ESET
Muy Buena
Visite Sitio
www.eset.com
El mejor antivirus 2023 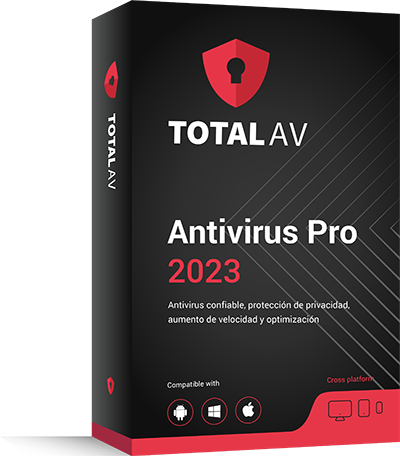 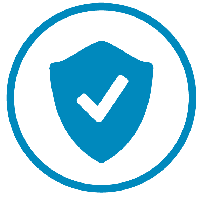